2021Ejtemaei
+ Playlist
Sign in to add this movie to a playlist.
+4

Botox Full Movie (فیلم ایرانی بوتاکس) is the first feature film directed by Kaveh Mazaheri, a joint production of 2020 (AD) between Iran and Canada. Susan Parvar, Mahdokht Molaei, Soroush Saeedi, Morteza Khanjani and Mohsen Kiani are the main actors in this film. The film was selected as the best film at the 38th Turin Film Festival. Mazaheri and Spinoud Najian, the authors of this work, also received the award for best screenplay. Botox movie with three different qualities for downloading and watching you dear ones is placed on the site.

Two sisters, Akram and Azar, tell everyone that their brother went to Germany illegally and they do not know about him. Gradually, this lie becomes a reality in Akram’s mind, so much so that he spends his days waiting for his brother to return from Germany. The story of Botox tells the story in a space between dream and reality, the relationship between the children of a family. Sisters who lie to everyone that their brother was smuggled to Germany and after a while they themselves believe this lie. Botox is an independent film and, contrary to its name, has nothing to do with Botox injections and tells a family story. The film is set to be screened in the Art and Experience group. The film won the Best Film award at the Turin International Film Festival in Italy. In addition to this award, the festival jury awarded the best screenplay award to Kaveh Mazaheri and Spinoud Najian for writing the Botox screenplay. 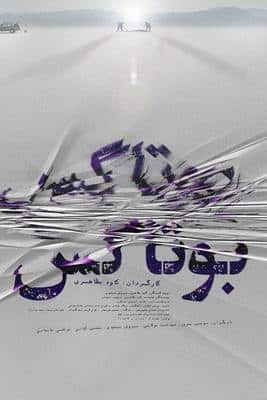