In the summary of the story of a romantic bomb, in the middle of the war years and at the height of the bombing of Tehran, days pass with fear and dread. But love and affection and life and hope forget the tangible fear of death; The dead are repeated in the words of the living. Death is an absolute question and love is a recurring ambiguity. Bomb; A romance deals with the hopeful course of life, not with the absolute blackness of death. It is the story of people who have never had the opportunity to fall in love and live as they please, and have worked hard just for a piece of bread. The screenplay for “Bomb, a Romance” won the Best Screenplay Award at the 2014 Asia-Pacific Film Festival. , The world’s leading musician, by participating in the bomb project; A romance has for the first time made the music of a film from Iranian cinema. . Bomb movie; A romance was broadcast on the home show network on August 6, 2009.

Be the first to review “Bomb Yek Asheghane” Cancel reply 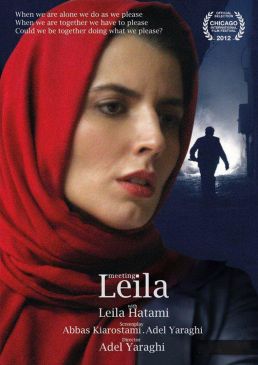