2011Drama, Ejtemaei
+ Playlist
Sign in to add this movie to a playlist.
0

Untitled Movie: Untitled Movie is the story of two young couples (Amir and Katie, Sam and Eli) whose relationship is facing marital crises for various reasons, and Unt Untitled Movie is a drama and social movie. The product of 1391 is directed and written by Ard Darvish and produced by Ardalan Darvish, which has entered the home theater network after 9 years. Distributed by the First Art Institute, the film tells the story of a married couple who face challenges. Prominent artists and well-known names of Iranian cinema and television have played roles in this film.

Be the first to review “Bi Onvan” Cancel reply 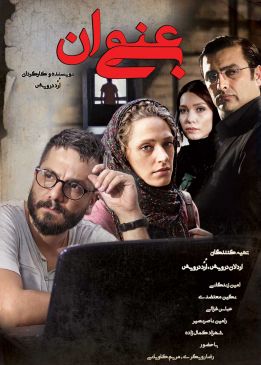