200590 minEjtemaei, Ghadimi
+ Playlist
Sign in to add this movie to a playlist.
0

In the name of the father: Engineer Nasser Shafiei (Parviz Parastavi), a warrior who studied mining after the war, signed a contract for the head of the Sadra News Institute, a man with a religious appearance (a clerical collar shirt with a belly called Agha) to discover a mine. The gentleman does not keep his word. Nasser intends to prevent his extravagance by registering a mine in his name. Mr. Sayeh Sayeh Shadow’s agents are looking for Nasser to get the address of the discovered mines from him. The film begins where Jalal and Kazem, two agents of Agha, follow Nasser shadow by shadow. … ..

Be the first to review “Bename Pedar” Cancel reply 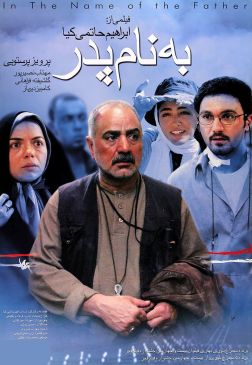