199690 minEjtemaei, Ghadimi, Khanevadegi
+ Playlist
Sign in to add this movie to a playlist.
0

Children of the Sky loses a boy named Ali’s shoes. Since Zahra has no other shoes and her father cannot afford to buy new shoes, they arrange for Zahra to wear Ali’s underwear in the morning, and at noon Ali waits on the way to the end of Zahra’s school and her arrival to receive the underwear from Zahra and take it with her. Go to school. Despite Zahra’s efforts to deliver the shoes to Ali on time, Ali arrives at school late every day until a competition is held at the school. He wrote: This film is informative and has extraordinary sequences. Children of the Sky was compared to the movie Bicycle Thief and was critically acclaimed. Examiner Magazine has introduced three films by Majid Majidi along with the works of Abbas Kiarostami and Dariush Mehrjoui among the top 10 films in Iranian cinema. Foreign Policy selected Children of the Sky among the top 10 films in the history of Iranian cinema. Children of the sky received a lot of attention in Asia. Singapore is one of the best-selling foreign films in the country, and in Japan, the screenplay for Children of the Sky is taught in the textbooks of the high school English language textbook. Part of the script for the movie Children of the Sky is also included in the middle school textbook.

Be the first to review “Bachehaye Aseman” Cancel reply 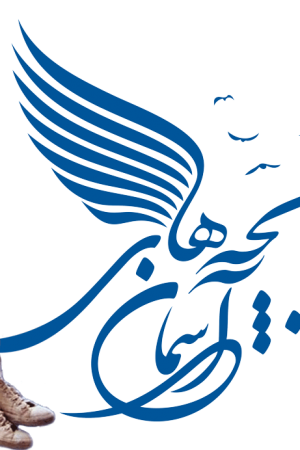