199790 minDrama, Ejtemaei, Ghadimi
+ Playlist
Sign in to add this movie to a playlist.
0

Mirror: The film tells the story of a young girl named Bahareh, whose mother did not come to pick her up from school after school for unknown reasons, and after waiting for a while, she decides to go home alone. Which gets lost on the way. In the middle of the film, Mina Mohammadkhani, who plays Bahareh, suddenly announces that she does not want to play anymore. The director decides to stop filming for the day. The rest of the film follows how Mina got home.

Be the first to review “Ayne Iranian Movie” Cancel reply 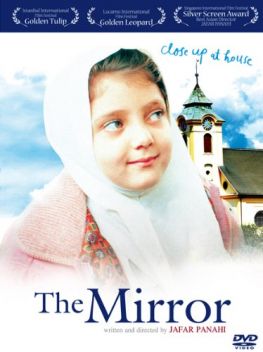