The movie Facing Mirrors: Rana and Adineh (Eddie), two young people from two completely different family and social situations, face each other and travel as a result of an accident. Rana is an inexperienced and religious woman who secretly travels due to financial needs, and Adineh (Eddie) is a well-off boy who has run away from home. In the middle of the journey, Rana realizes that her companion is a transgender and intends to have sex-adjusting surgery. A reality that is impossible for Rana to understand and accept, and constitutes crossing all the boundaries of belief and tradition. Adineh, who wants Rana to call Eddie, has run away from home due to her father forcing her to marry and intends to emigrate. Eddie is a person who is known as a woman in his / her identity card, but considers himself / her a man. Such a person is called a trans-FTM and his / her gender is known as a man, even though he / she has not undergone gender reassignment surgery or hormone therapy. 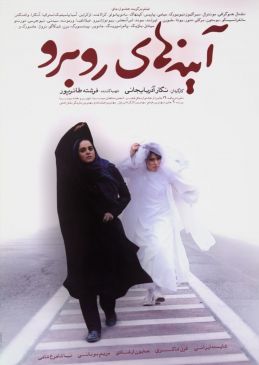