Fireworks movie: The old saying goes that the hot side burns its mouth, it dies when it wants to eat buttermilk, now it is the story of firefighters either biting the board so hard that it bears a bearing or they are so careful that they fall out of it. ال Maral and Kia are two swindlers who work together to make a lot of money through theft and fraud. But the problem is that these two people do not have mercy on each other and each of them tries to get all the money by beating the other Fire works Fireworks is a film produced in Iran and in the crime genre, it is a drama and directed by Bahman Goodarzi in 1394 Is. Actors such as Amin Hayaee, Elnaz Shakerdoust, Sahar Qureshi, Shaghayegh Dehghan, and اند have played roles in Atishbazi.

Be the first to review “Atish Bazi” Cancel reply 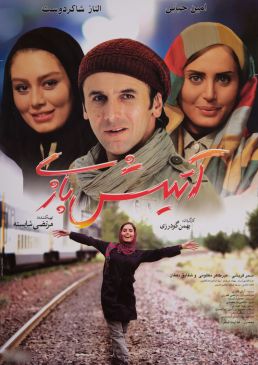