Ice Age movie: In the summary of the Ice Age movie, “Monira” and “Babak” are a couple who have cooled their relationship after 12 years of living together and having a child. Dissatisfied with the current situation, Monira comes to escape from the drug situation and has a relationship with a man named “Farid”. In this situation, “Babak” is also suspicious of his wife and… “Ice Age” has a multi-character story that is more or less similar to Tarantino’s “popular story”. In this film, the director avoids the linear narration of his story and values ​​each of the characters in the story enough that each of them has his own story in the film and there is no difference in the classification of roles as “complementary or main”. he ate. This feature causes the fast rhythm of the story to pass quickly in front of the viewer and the audience gets less tired while watching the movie. However, “Ice Age” has a problem in the script.

Be the first to review “Asre Yakhbandan” Cancel reply 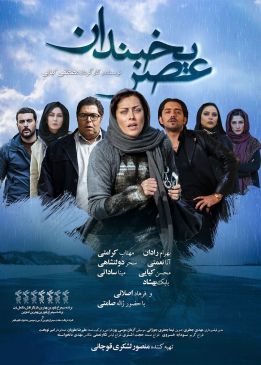