Now, twenty-seven years after the end of the war, Younes, a psychiatric veteran, still lives with the memory of his comrades. His association with a team of investigators, however, introduces new events in this fluid stream of the mind; unlike the main character of the story, who is well paid, the characters that stand in his way are not paid and none of them are believable. The character of Leila, played by Tanaz Tabatabai, is one of these people whose story is incompletely narrated. Arvand »Due to his suitable and pristine subject, he could have created a lasting effect with a well-thought-out directorial team, but everything has remained superficial and soulless. The martyrs of the Iranian diver are worth creating a lasting work in their honor so that every Iranian can be acquainted with their bravery, but “Arvand” is not a film that can fulfill this mission well.

Be the first to review “Arvand Iranian Movie” Cancel reply 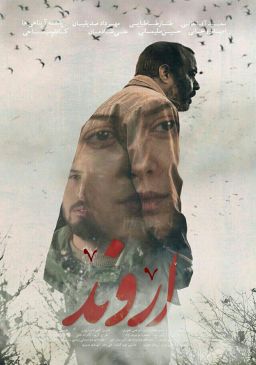