200597 minEjtemaei, Ghadimi
+ Playlist
Sign in to add this movie to a playlist.
0

Aquarium: This film is the story of a young car racing hero named Javid (played by Amin Hayaee) who travels to Turkey to go to the United States and encounters many problems there. In Turkey, he accidentally meets Shirin (Mahnaz Afshar) and gradually realizes that he is trapped by a dangerous criminal (Iraj Nozari). This film is the reappearance of Iraj Ghaderi in the field of acting after 23 years. About the director: Iraj Ghaderi is an Iranian film and television actor. He was born in 1313. Iraj Ghaderi’s most important works include acting in the film Aquarium, the film Purgatory and the film Trial. Iraj Ghaderi first appeared in cinema and in 1338, at the age of 25, he starred in the film Cheshmeh Ab Hayat directed by Siamak Yasemi.

Be the first to review “Aquarium” Cancel reply 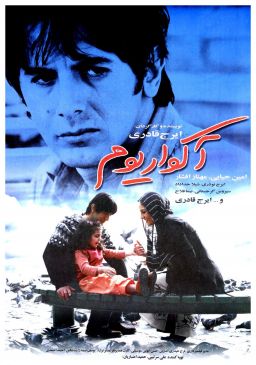