Some of the demolished Basijis were martyred after opening the passage to carry out the bombing operation, leaving only two of them to complete the work. On the other hand, the presence of forces and their accumulation in one place causes a lot of illness and stress. Meanwhile, two saboteurs infiltrate the enemy’s territory and cause many accidents, and by receiving the enemy’s position wirelessly, they inform the command center of their forces about a large operation. On the other hand, the enemy watch, which was constantly directing the artillery fire of the Iraqis, ‌ is trapped by a skilled Basij, and in the end, the local forces attack the enemy headquarters and crush the enemy مار 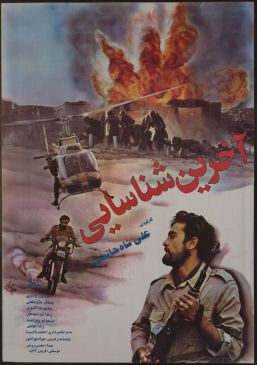