Glass Agency: The story of the film is about a former fighter of the Iran-Iraq war named Abbas Heydari who is on the verge of death due to war wounds. His former comrade, Hajj Kazem, decides to take Abbas to London for immediate treatment; But things go so well that they fail to pay for the plane ticket on time. Haj Kazem, who does not accept Abbas’ death, is taken hostage by the airline to save him. The 17th Fajr Film Festival in 1998 selected this film as the “Best Political Film after the Islamic Revolution” and the International Resistance Film Festival in 1397 selected it as the “Best Film of the Holy Defense Cinema”. 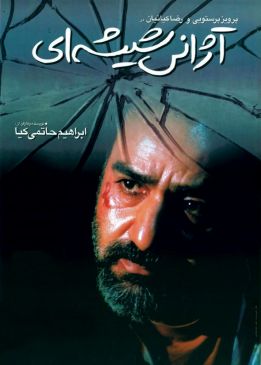