There are three young people who want to earn a living and in order to be able to spend their days easily, they use drugs and want to live their lives. In the same job that has been given to them, their employer has given them a mission. Africa نشد For unknown reasons, the Ministry of Guidance failed to obtain a screening license, and eventually, the producers decided to deliver the film to the Home Theater Network, which became one of the best-selling films on the Home Network. In his first feature film, Africa, Hooman Sidi presents a socio-criminal neo-noir. In this Iranian film, Sidi begins his socio-cinematic concern and, in addition, shows us that he knows the rules of the game.

Be the first to review “AfrighaIranian Movie” Cancel reply 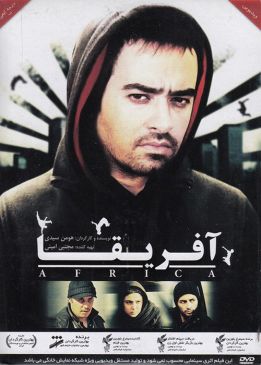