Shahin, who has traveled to his hometown after many years, finds himself in a moral dilemma in which the meaning of good and bad, moral and immoral, is not clear; the current belongs to independent cinema and there is no government support for the works made, and this is a reason for It will be low production costs and ultimately affect the quality of the films. The challenge that the filmmakers of this current are trying to meet with the pure themes and techniques that they approach. These days, after a noticeable decline in works of art and experience, the films “CinemaMekt” by Mohammad Rahmanian, a director with a theatrical background, and “Inversion” by Behnam Behzadi (simultaneously with the screening in the main group) have joined the screening of films. Give new breath to this group. Simultaneously with the release of these two films, “A Long Day”, the first film made by Babak Bahram Beigi, has started its release.

Be the first to review “A Long Day” Cancel reply 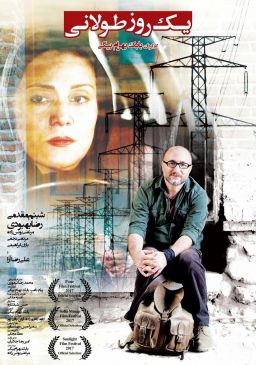