This film is the story of a woman named Rana who is in the seventh month of her pregnancy. She once had an abortion and suspected her husband, and this causes problems in their lives. Rana, at the insistence of her husband, Mehrdad, went to her father’s house. He goes to Marznabad, but has an accident in the middle of the road…. The synopsis is very different from what is seen in the film. The synopsis of the mentioned story covers only the beginning and the end of the film and the events that take place between these two points do not correspond to the main plot of the seven-month story and only It has been used to fill the empty space of the story. The use of sub-narratives is a positive thing in itself, but Alimardani has ignored two basic points in this regard. First, these stories must have a definite ending and help advance the story in some way. This problem occurs more in Tanaz and Farzad stories than other parts.

Be the first to review “7Mahegi Iranian Movie” Cancel reply 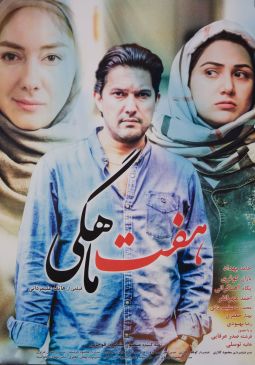