201890 minDrama, Khanevadegi
+ Playlist
Sign in to add this movie to a playlist.
0

Marwa is a girl who comes from the south of Tehran and after her release from prison, she steps into a bigger prison like the society and in this big prison she gets confused and undecided. Why he was imprisoned and what is unclear about him in his past life… According to the director, the subject of this film is not only about the missing but also about the lost and it has its roots in the contemporary history of this land. And are lost in the 60s and to this day. And sometimes they are never found. There is no NGO center to refer to. Getting lost is not just physical! Our generation has been lost for years. To make this street film, as in my previous work, I used the currents of French cinema, Noir, Western cinema, and so on.

Be the first to review “2 Lake Abr” Cancel reply 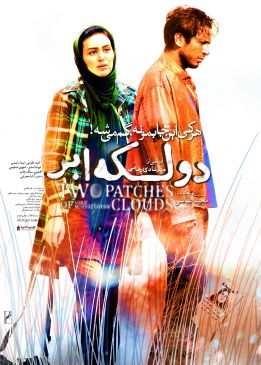