This film is the story of a warrior who was thought to have been martyred but in fact was held captive for years. This fighter encounters his wife’s marriage after his release from captivity and when he returns home, and this is the main knot of the story. Parviz Parastavi, Merila Zarei, Farhad Aslani, Ali Osivand, Nasser Aghaei, Davood Fath Ali Beigi, Maedeh Tahmasebi, Abolfazl Shah Karam and Akbar Moezzi also went to the camera to portray this inflamed narration. It exists outside of fiction and cinema. 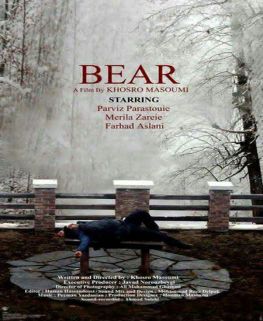