Watch Serial Mardome Mamooli 2 (سریال کمدی مردم معمولی دوم) is the new series of young Javan in the comedy-social genre which was made in 2021. The Serial Mardome Mamooli series is a romantic drama with social and family approaches. The film Letter of the Serial Mardome Mamooli home theater series has been written by Sara Soltani and Ali Masoudinia. Story: Berdia Barazandeh, the owner of the Golden Fitness Beauty Center, has a wealth that is as endless as her stinginess. After the closure of Barbaras Travel Agency, owned by Berdia’s sister, “Barbara Grace”, Barbara persuades her brother to continue the agency’s activities until the seal jaws at the Golden Fitness Center. However, she does not always turn on one heel, and soon, with the revelation of the secret of Berdia’s wealth, the situation of a decent family will change. 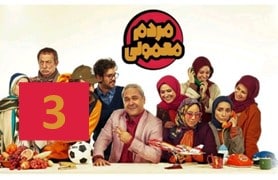 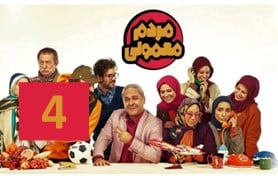 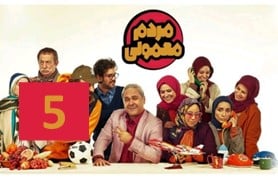 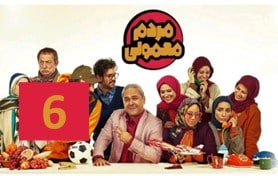 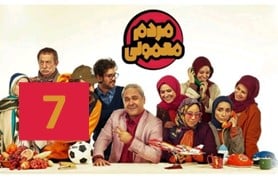 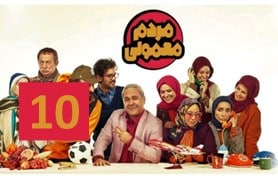 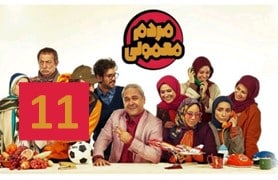 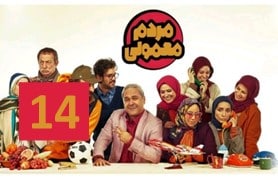 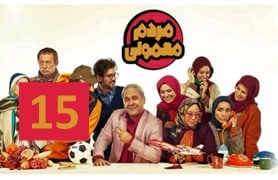 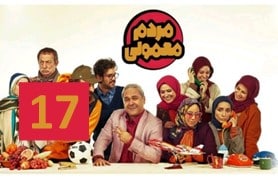 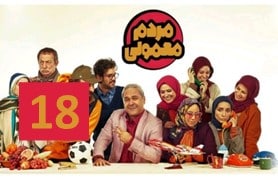