Malakeye Gedayan S2 Ghesmate 10 (سریال ملکه گدایان فصل دوم قسمت دهم) is a Iranian series directed by Hossein Soheilizadeh and produced by Ali Tolouei and Rahman Seifi. Parts of the Malake Gedayan Season 2 series were filmed in Istanbul, Turkey; The title music of this series is also composed by Roozbeh Bomani Its about Alborz and Afra who must overcome obstacles to reach each other. The director engages the main character like the audience with many questions, which will involve the viewer to some extent to find her questions. On the other hand, one of the strengths of the Queen Beggars series is the coordination between the directing team, the writers and the actors, and the good coordination between them led to the production and distribution of an attractive and popular series. 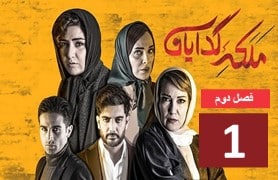 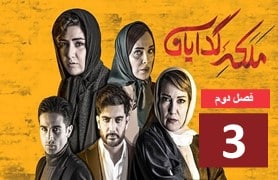 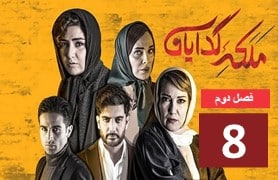 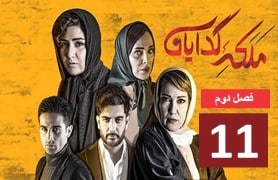