Hayoola Season 2 Derakula Episode 14 (سریال ایرانی دراکولا قسمت چهاردهم) is a comedy and family series directed and produced by Mehran Modiri, produced in 1400 for the home theater network, which is the second season of the Deracula series, and it depicts funny and new adventures with the presence of new actors. Mehran Modiri in the series Dracula, in addition to appearing in front of the camera, has also directed this series. Dracula series written by Amir Baradaran. The main plot in Dracula series is clearly Kamerva’s power-seeking and abuse of any person and institution in order to make as much money as possible. 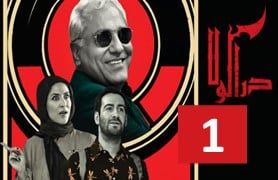 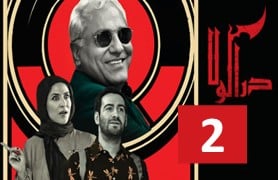 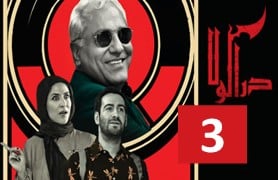 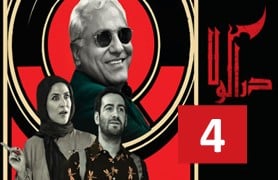 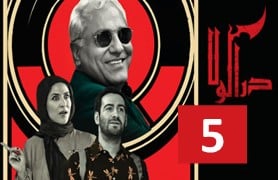 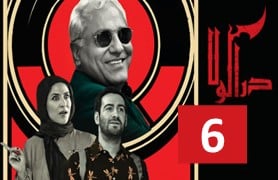 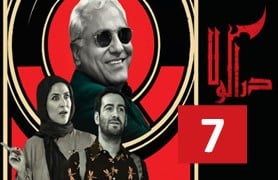 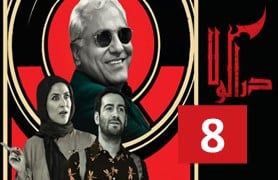 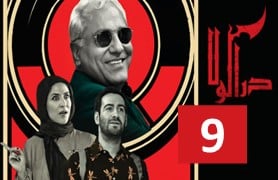 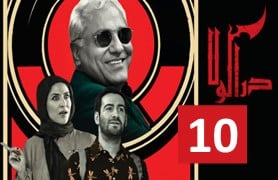 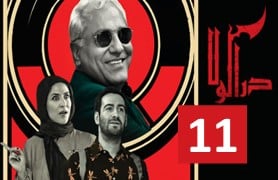 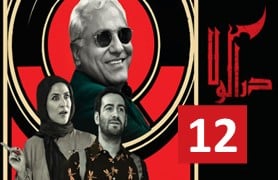 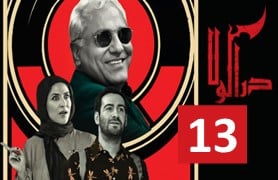 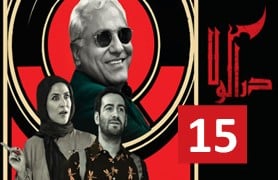 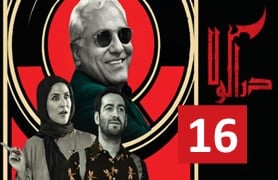